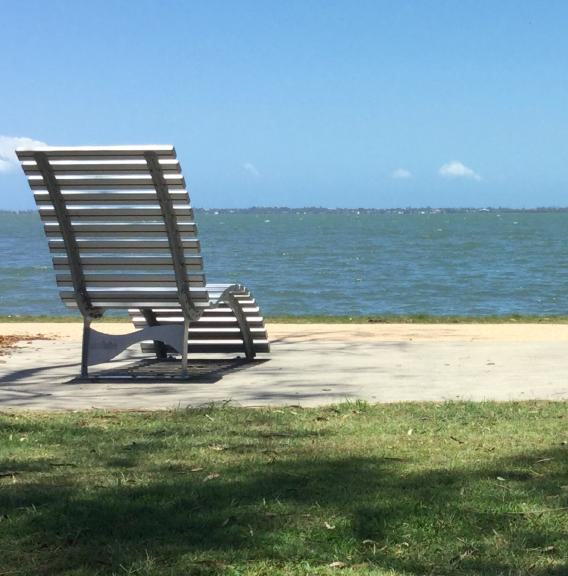 Located just north of the Queensland capital, Brisbane and immediately south of the Sunshine Coast.

Or a detailed map of Moreton Bay region [PDF 1.6MB]

How to get here

Just 40 minutes drive north from Brisbane’s city centre, the Brisbane Domestic and International Airports and the Port of Brisbane, the Region is served by the Bruce Highway, part of the east coast national highway network.

From the west, road access is from D’Aguilar Highway which in turn connects with major highways into New South Wales and to other parts of Queensland.

TransLink’s integrated ticketing system will take you wherever you want to go on all TransLink bus, train (including airtrain), ferry and tram services in South East Queensland. For timetables, station locations, bus stops and travel costs, visit the TransLinkwebsite or call TransLink on 13 12 30. 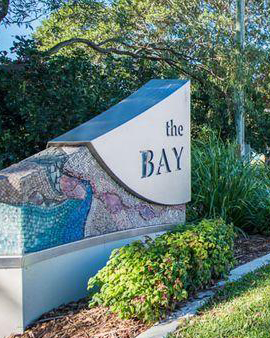